CRUNGE ARE BACK!
AND MORE FOCUSED THAN EVER!

Stockholm based Hard Rock outfit Crunge are back with new songs, a new line-up and a new surge of energy!

Following the releases of the EP “Throwdown” (2012) and the full-length debut album “Hostile Grounds” (2015) and recently the one-off single “Chasing Down A Ghost” (2016) the band had expanded its roster and, perhaps, lost their way somewhat before deciding to slow things down, take a step back and figure out where to go next.

But don’t expect too much of a departure from the heavy beating, solid riff-laden, catchy hook-sprinkled rock that we’ve come to expect from Crunge. Within the next few months the band will release a handful of songs crafted with the same passion and precision that has become their key signature. Heavy but accessible, simple but effective and primarily, real damn good music! 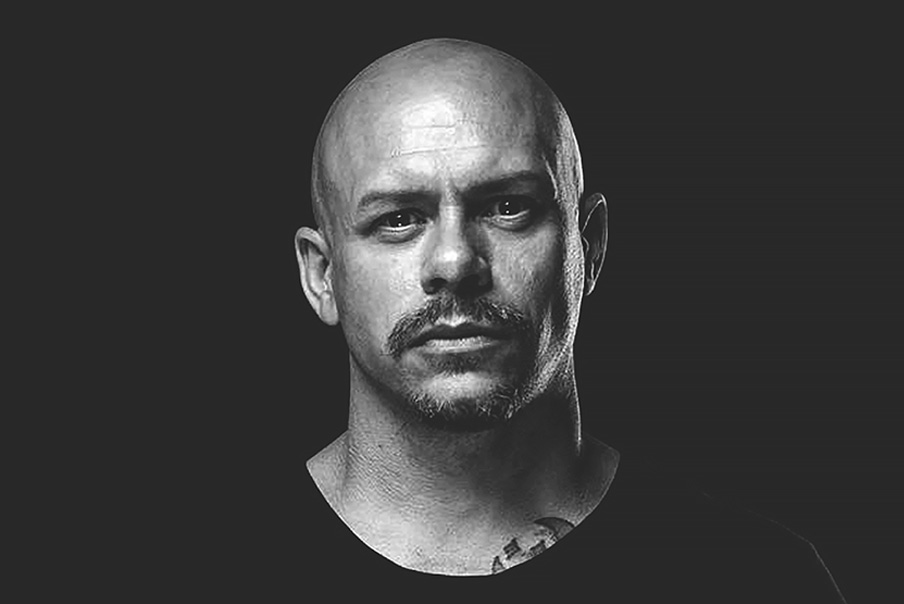 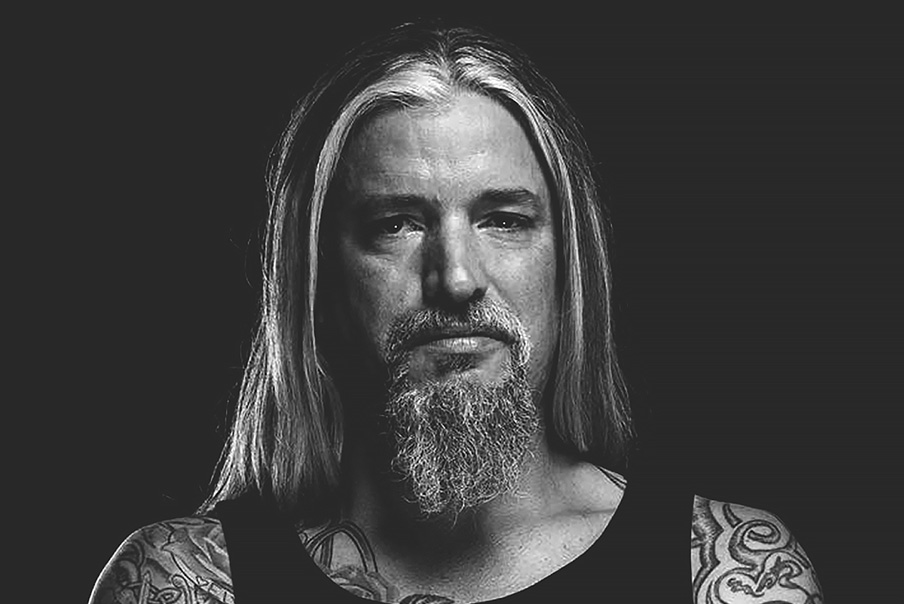 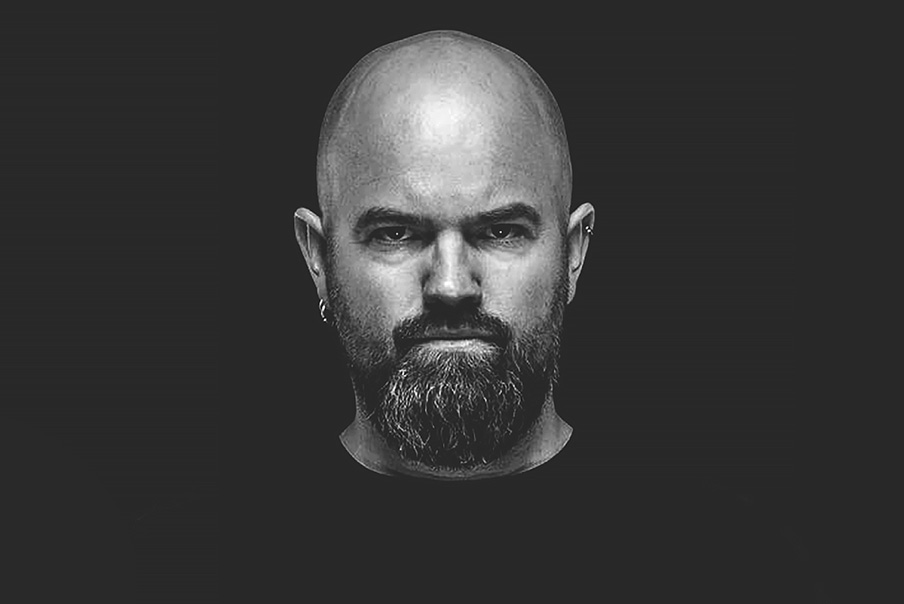